I delivered a congratulatory address during the opening ceremony of Stanford Center at the Incheon Global Campus(SCIGC) which was held at Incheon Global Campus(IGC) on June 3. I watched IGC taking another leap forward. Stanford Center that the Ministry of Trade, Industry, and Energy and Incheon Metropolitan City attracted by putting their strengths together is a research institute affiliated with the prestigious university, which is included in the top 10 universities in the world. It is expected to raise the competitiveness of Incheon Metropolitan City’s brand a step further. The citizens of Incheon, including myself, gained confidence that ‘we can do it, too,’ by looking at IGC.

IGC has recently been drawing attention as an excellent example of a leading global education model. It is the first and only joint campus of foreign universities in Korea, created by the central government (the Ministry of Strategy and Finance, the Ministry of Trade, Industry and Energy, and Ministry of Education) and Incheon Metropolitan City. Starting with the opening of The State University of New York Korea Stony Brook University in March 2012, George Mason University Korea, Ghent University Global Campus, The University of Utah Asia Campus, and The State University of New York Korea FIT (Fashion Institute of Technology) have taken their place one after another. Prestigious universities of America and Europe, included in the top 100 universities in the world, are collaborating by demonstrating their superiority in each field, such as science and engineering, social science, and biotechnology. IGC, which celebrates its ninth anniversary this year, currently enrolls 3,400 students from 43 countries, which exceeds 80% of the total student quota. In particular, 600 or more graduates have joined global companies such as Apple, Google, and Facebook or have entered the Swiss Federal Institute of Technology Zurich and Imperial College London Graduate School, showing successful outcome of global education.

IGC is expected to act as a key driving force for the realization of the Incheon’s New Deal in the future. Last year, the ‘Industrial Education Enhancement and Industry-Academia-Research Cooperation Promotion Act’ was revised to recognize foreign universities as industrial educational institutes, and universities in IGC are starting industry-academy collaborations and researches in earnest. The State University of New York Korea, which launched the Industry-Academy Cooperation Foundation to expand its research fields with innovative technologies such as artificial intelligence(AI) and big data, is getting involved with the Digital New Deal while contributing to fostering high-tech industries. Ghent University Global Campus’s achievements in marine and biotechnology research lead Green New Deal. The establishment of a global medical and pharmaceutical ecosystem by The University of Utah Asia Campus Center for Medical Innovation will spur the realization of the Bio New Deal. Also, various industry-academy-institute collaboration projects such as community-based joint projects with local companies, lifelong education, and talent donation projects based on human and material infrastructure provided by IGC will enhance individual capabilities of Incheon citizens and create high-quality jobs, bringing us closer to realizing the Human New Deal together with citizens. In particular, the main research areas of SCIGC cover all major fields of the fourth industrial revolution, such as smart financing, sustainable system construction, and artificial intelligence. It is expected to create synergies with the universities inside IGC.

The days when factories with chimneys dominated our industry are gone. ‘Intelligence’ and ‘connection’ will form the core of development in the era of the fourth industrial revolution that lies before us. However, the core of all these connections comes from people and should focus on caring for people. In other words, the champion of the fourth industrial revolution era are people, not artificial intelligence. For this, we need talented people with the ability to use artificial intelligence. It will be the power of education that everyone talks about and the key driving force for the future. I believe that IGC, the joy and pride of Incheon Metropolitan City, will play that role.

Incheon Metropolitan Council will take interest and provide full support to realize IGC’s blueprint and the grand vision of establishing a world-class global education hub. We will in earnest play a suitable role in creating a virtuous cycle of talented human resources and regional development. 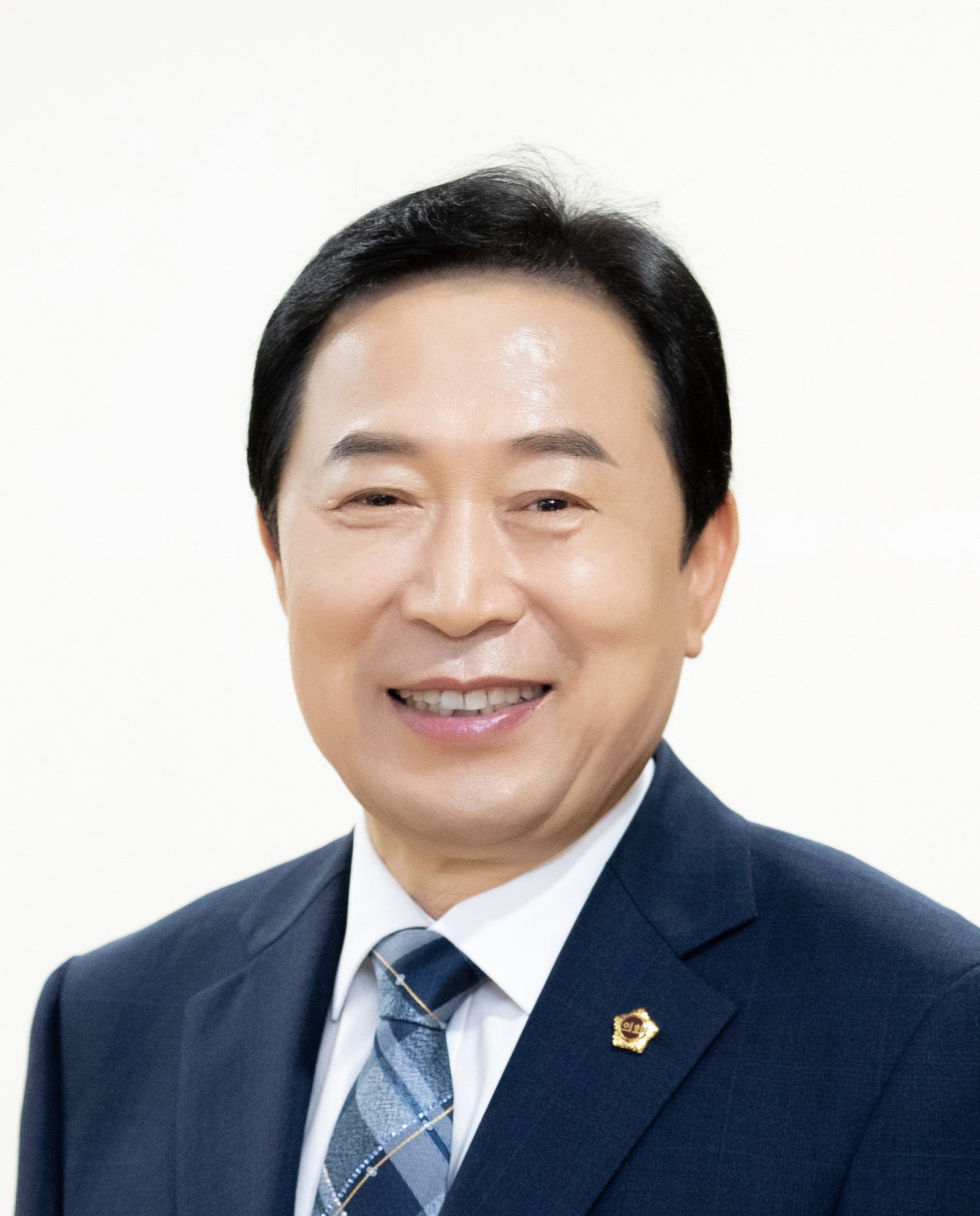