Commemorate the 120th Anniversary of the Establishment

of Diplomatic Ties between Korea and Belgium 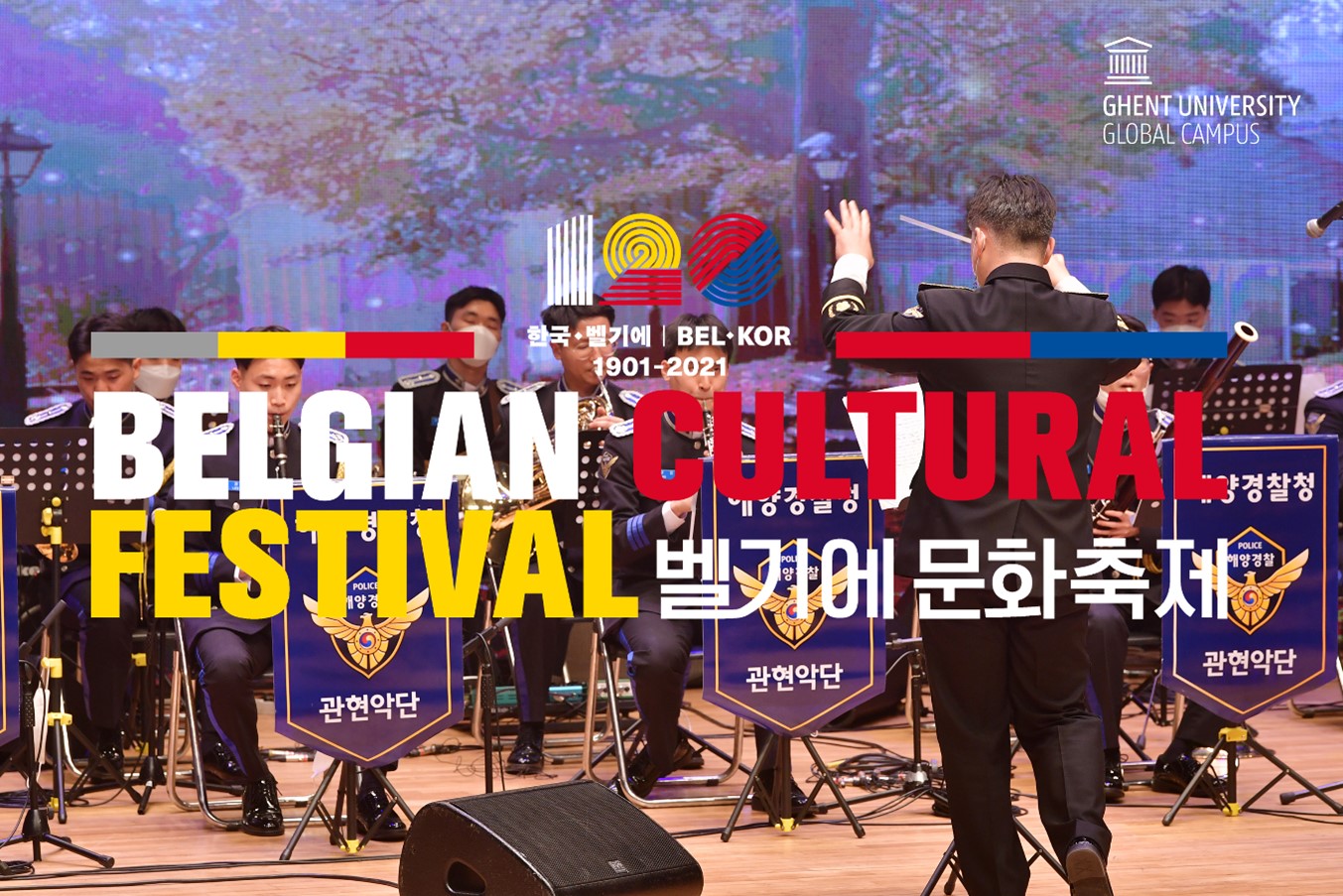 In 1900, Leon VINCART, the first Belgian consul to Korea, was dispatched to Seoul to conclude the Treaty of Friendship, Trade, and Navigation between the Korean Empire and Belgium in the following year in 1901. This year marks the 120th anniversary of the treaty. Since then, the two countries have actively cooperated whenever each other faced difficulties. Belgium’s activities in Korea were temporarily suspended due to Japanese colonial rule. Still, Belgium was the first country to recognize the establishment of the Korean Empire in 1948 by Emperor Gojong and is a nation in blood alliance that participated in the Korean War, by dispatching 3,171 troops from 1951 to 1953 to help us, recording more than 100 deaths and close to 500 injuries. Now, 120 years have passed, and the relationship between Belgium and South Korea is stronger than ever. The two countries have cooperated based on their long historical roots in times of difficulty. For example, when there were more than 2,000 COVID-19 confirmed cases per day in Belgium in January 2021, South Korea delivered quarantine masks on the occasion of the 70th anniversary of Belgium’s participation in the Korean War. The relationship between the two countries is expected to develop in the future further. 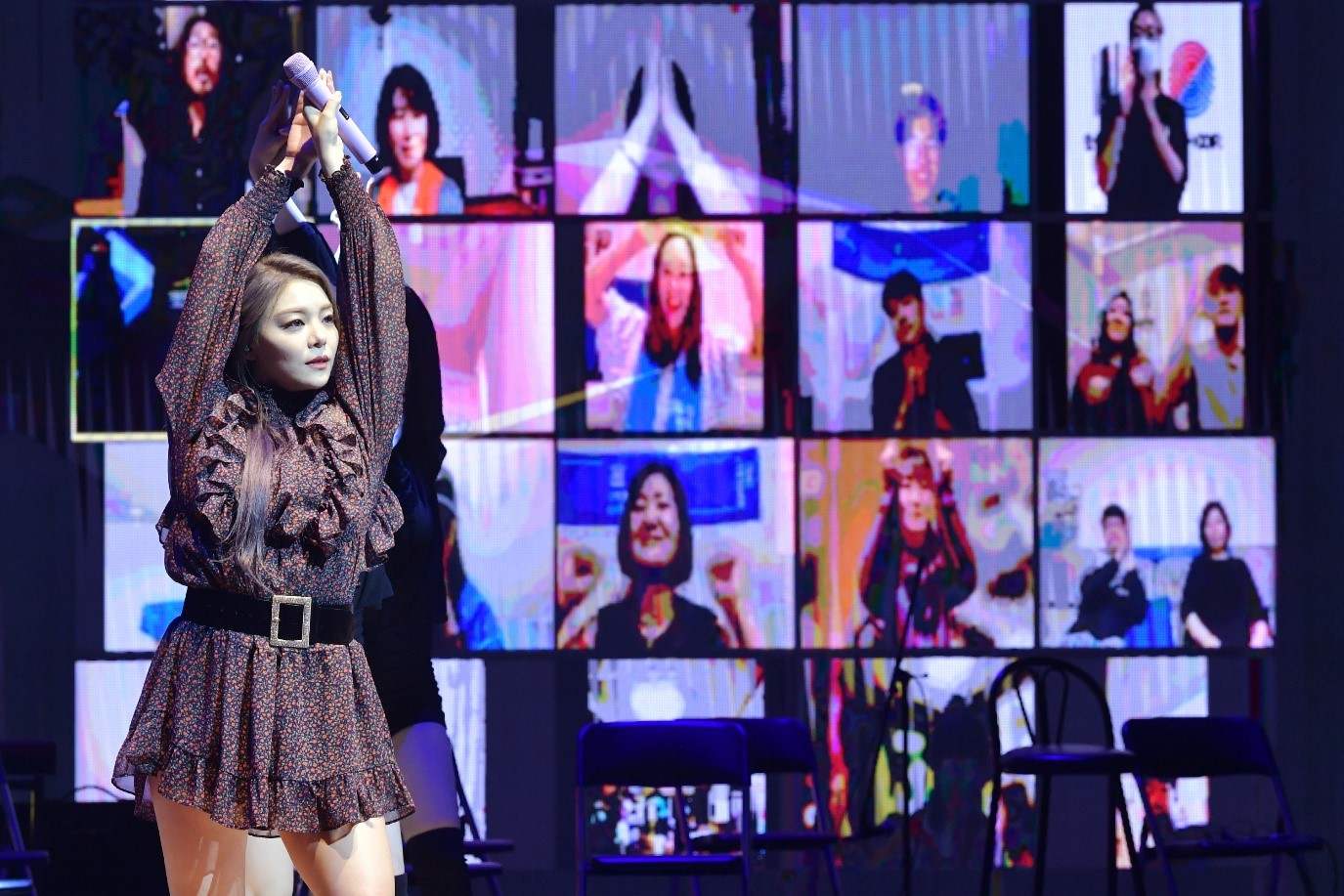 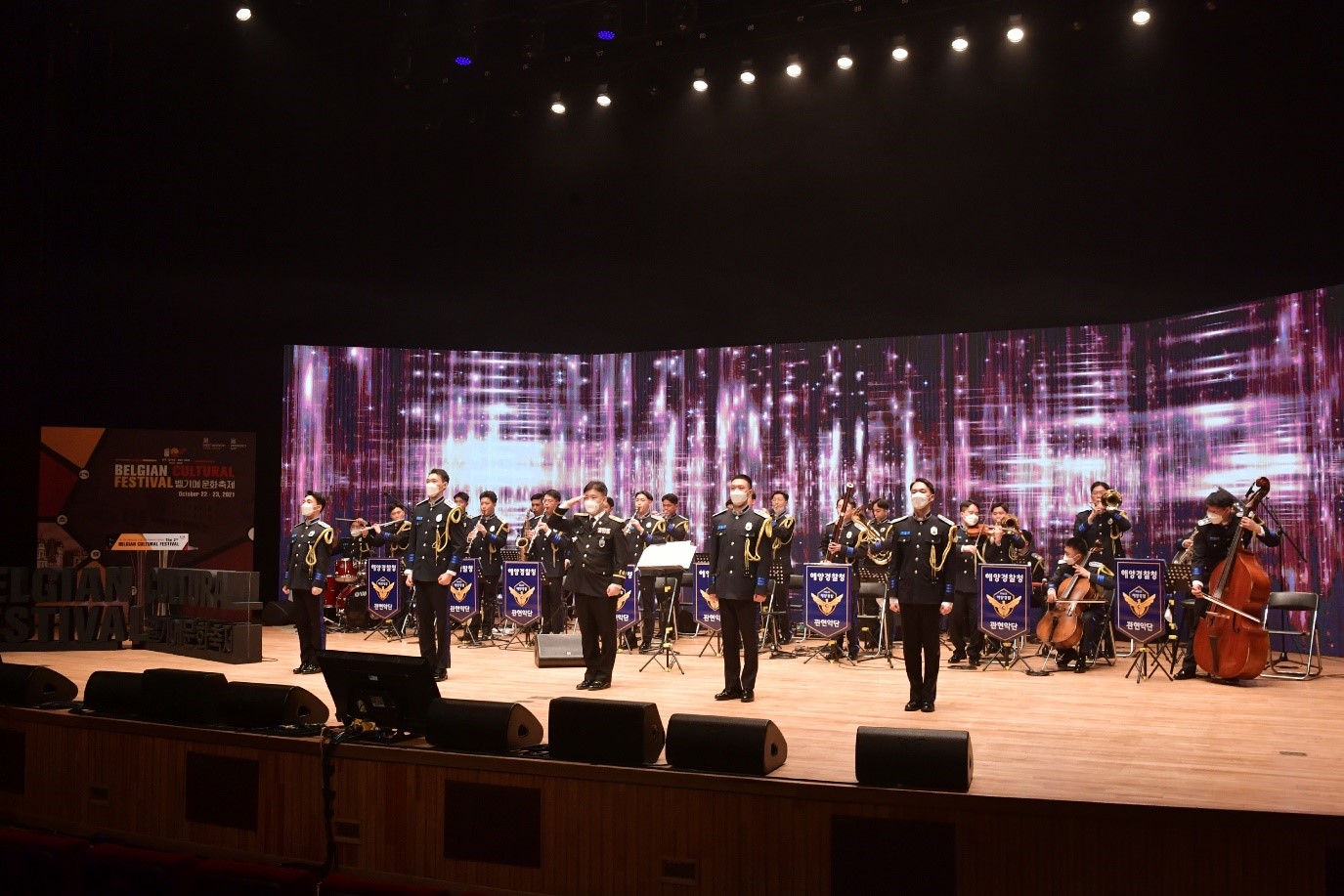 Ghent University Global Campus, the only European university in Korea, held the second Belgian Cultural Festival from October 22 to 23 to commemorate the 120th anniversary of establishing diplomatic ties between the two countries. The second Belgian Cultural Festival, held with the slogan ‘Belgian culture at the global campus, and the romance of European cities’, was the second one held after the first one in 2018. ‘Romantic Cantabile’ and ‘Romantic Live’ were held online through the official YouTube channel. A thousand ‘Little Europe in My Hand’ kits containing Belgium’s representative food and gifts were distributed to online visitors and participants in social media events. In addition, a peace photo exhibition was held to honor the veterans in commemoration of the 70th anniversary of Belgium’s participation in the Korean War and the Young Scientist Challenge was held to discover young people with gifted skills for science, drawing the participation and response of many future science talents. The second Belgian Cultural Festival, which held various cultural and artistic events under the theme of “Shared Friendship, Shared Prosperity,” to commemorate the 120th anniversary of the establishment of diplomatic relations between Korea and Belgium, was held online and was well received by many visitors. The highlight video of the festival can be viewed at the Ghent University Global Campus(GUGC) channel on YouTube.