Participated in the Educational Volunteer Program in Sports and Arts Fields,

hosted by the Korea Foundation for Science and Creativity

‘Da Capo Orchestra & Chorus’, a music club at the SUNY Korea, participated in an educational volunteer program in sports and arts hosted by the Korea Foundation for Science and Creativity. The music club ‘Da Capo Orchestra & Chorus’ consists of 40 members, and seven members participated in this music service. The educational volunteer program was conducted online in consideration of the COVID-19 situation. SUNY Korea students taught the students of Geoje Jungang Middle School located in Geojesi, Gyeongsangnam-do, about the characteristics and instruments of the orchestra in English once a week for six weeks. In addition, the students were given a chance to hold the baton to learn how to conduct, helping them to understand the orchestra more easily.

Professor Bruce JO of the Department of Mechanical Engineering has won an order from the US Air Force Office of Scientific Institute (AFOSR) for a project called “Magnetic and Inertial Sensing Fusion for the Space Localization and Navigation.” Professor Bruce JO’s research team received a contract of $100,000 worth project from the Space Division of the US Air Force Office of Scientific Research and starting on October 2021 they will conduct related researches for 2 years. The research team will be performing a study to increase the precision in position recognition by combining the technologies for magnetic and inertial sensors in the case where the environment continuously changes or where position recognition signals such as GPS (Global Positioning System) cannot be used. Professor Bruce JO said, “This research will provide the foundation for technologies related to strategic weapon development, which are required by the U.S. Army’s Space Force as well as the Army, Air Force, and Navy, and the source technology used for prolonged position estimation, which is the key of tactical training.” 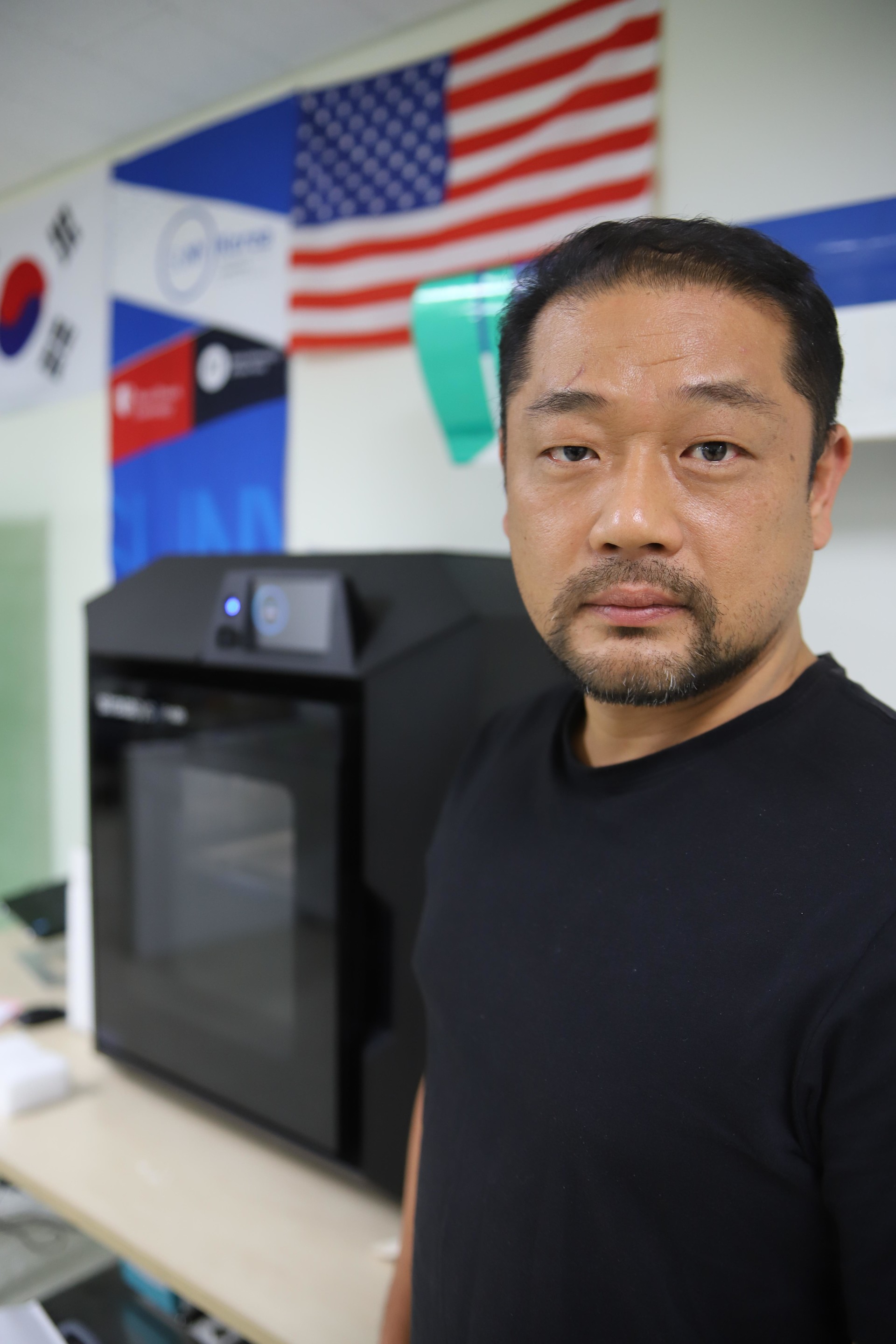 Various hats and headpieces by designer SEONG Jeong-nam were exhibited on “Blessing Blossoms” at the FIT Museum of Modern Costume of SUNY Korea. The subject of this exhibition was the hat, an essence of design that makes a dress stand out and completes the overall look. We wish that this exhibition made the winter warm by filling up the hearts of the spectators with flowers through this exhibition. 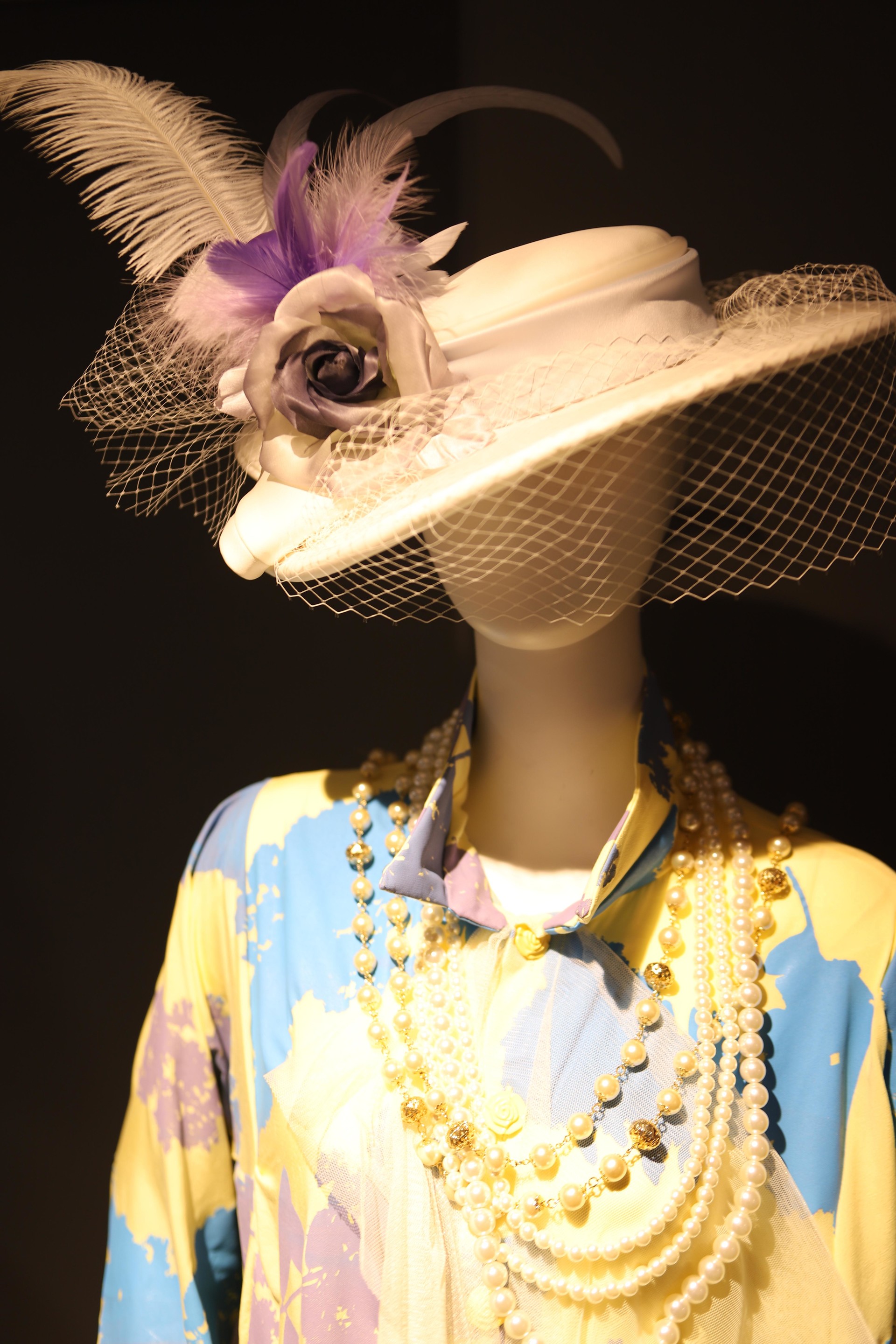 At the ‘2021 Daejeon Science Festival’, the science, culture, and art festival that utilizes Daejeon’s scientific resources, FIT Fashion Management student KIM Hyo-chan won the silver prize. KIM Hyo-chan gave a presentation about ‘Sustainable Development in the Field of Life Sciences’ at this festival, held under the theme of ‘The fusion of science and culture! Looking into the Future’. He received enormous responses from the jury. 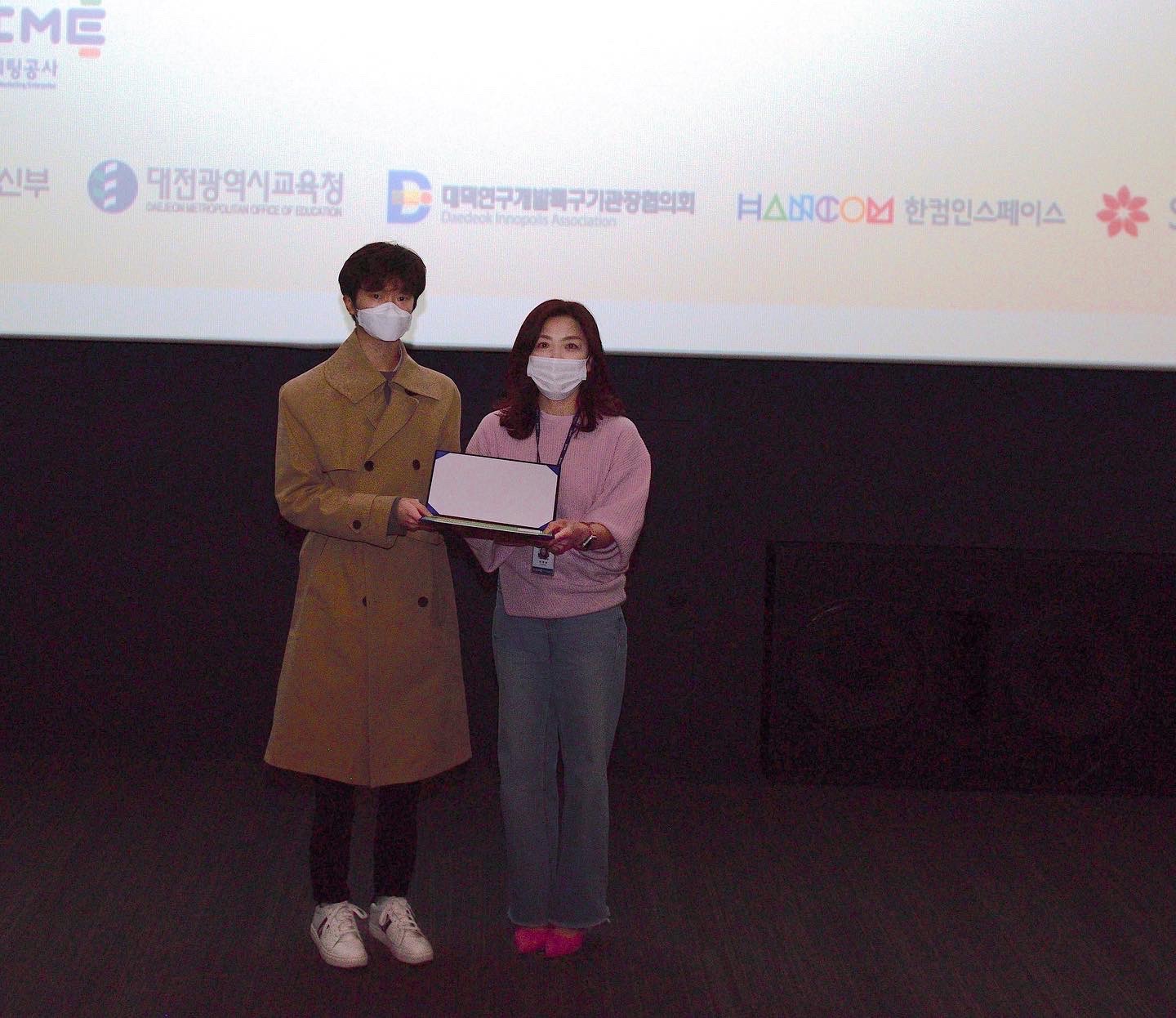