The State University of New York, Korea will be

with you and your new dreams in New Normal

Expanding around the Globe IGC

Starting with the opening of Stony Brook, The State University of New York, Korea, in 2012,

IGC has evolved into a network of five outstanding universities including George Mason University Korea,

The 10th anniversary will be celebrated next year. Over the last ten years that have not been short, IGC has produced its

graduates that have made remarkable marks on the world. Benefitting from over 80% employment rate on average,

abroad and unfolding their capabilities around the world. 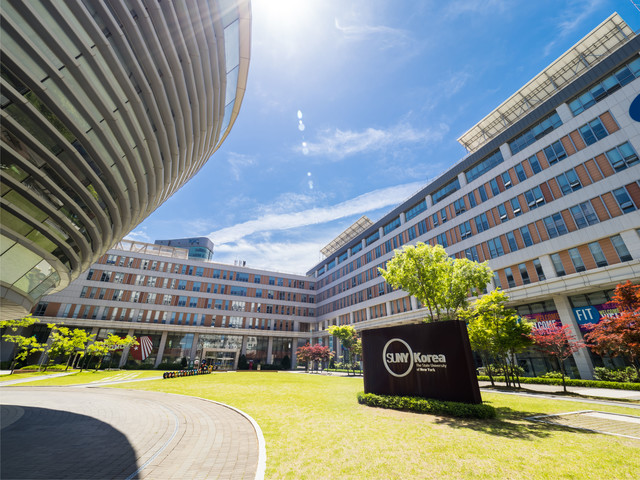 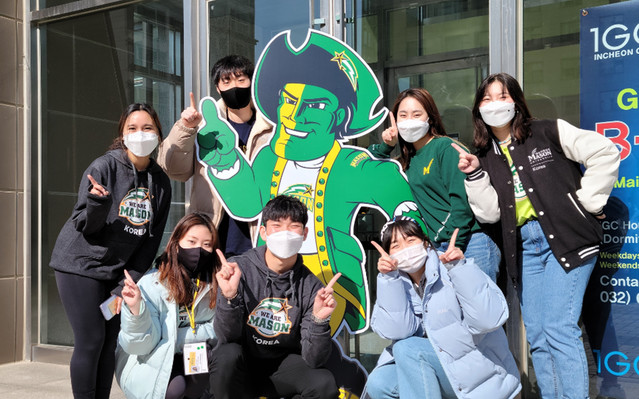 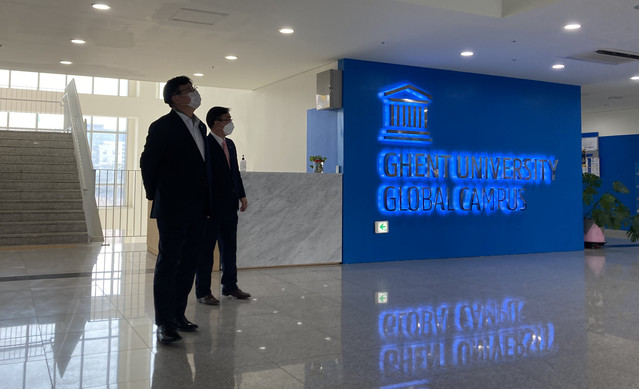 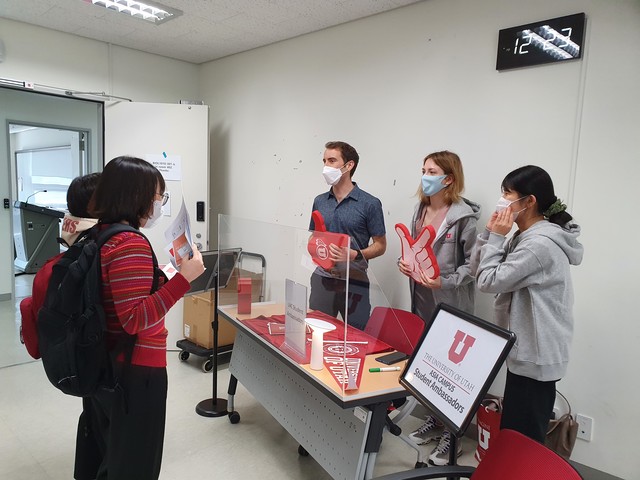 THE UNIVERSITY of UTAH